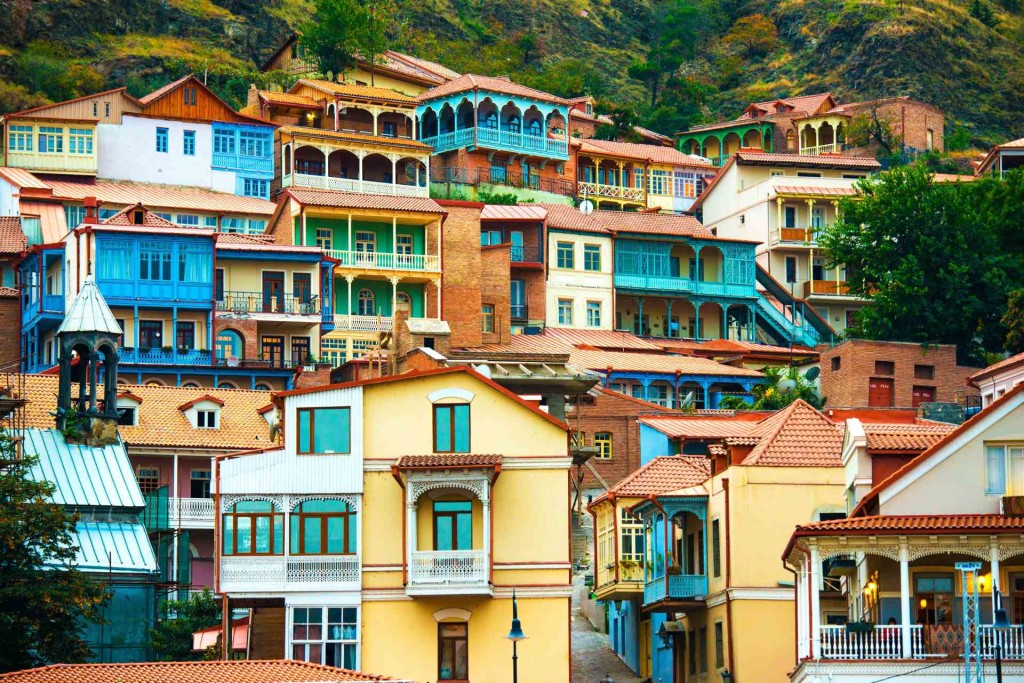 Well-known travel website tripexpert.com has named Georgia’s capital Tbilisi Best Emerging Destination 2018. The tripexpert Score draws on hotel, restaurant and tourist attraction reviews written by experts for publications such as Lonely Planet, Travel + Leisure, and Bon Appétit. Tripexpert is considered one of the best sites for discovering attractions in your travel destination.

Georgia’s capital Tbilisi “We base our Experts’ Choice awards on recommendations from leading travel media. Winners are determined by taking into account placement in published “best of 2018” lists, as well as the quantity and quality of reviews for hotels, restaurants and attractions,” reads the website of tripexpert.com.

Tbilisi named Best Emerging Destination 2018 As the travel website reports, travel experts from National Geographic, The Guardian, and Rough Guides agree that now is the time to visit the Georgian capital. The experts of the travel website focus on the rich history and cultural diversity of Georgia’s capital. “Tbilisi’s rich history dates back, according to legend, over fifteen hundred years. The city, which has been influenced by countless cultures and been part of many empires, remains intrinsically itself while striving to embrace change,” reads the review of Tbilisi by tripexpert.

Now is the time to visit the Georgian capital According to the author of the article, Michael Carl Budd, a burgeoning arts scene is breathing new life into Old Tbilisi. The author names Project ArtBeat, an online gallery, platform for Georgian and Caucasian modern and contemporary art, as one of the examples of it. According to him, Project ArtBeat “established a permanent presence in the neighborhood of narrow streets and buildings known for their shambolic charm.”

Old part of the city Michael Carl Budd names Writer’s House in Tbilisi as one of the distinctive and worth visiting places, which has survived as a center of culture for over a century.

Writer’s House in Tbilisi Fabrika, an artistic space for creative events and gatherings based in a former Soviet sewing factory, is yet another place which attracts international travel expert’s attention. The Guardian likes it for its “huge courtyard surrounded by independent bars and shops.”

Fabrika Rooms Hotel in Tbilisi, which was named the top place to stay in 2018 by Global affairs and lifestyle magazine Monocle, is also quite attractive for the travel experts and tourists throughout the world. It is worth mentioning that Lonely Planet calls “by far Tbilisi’s most stylish hotel.”

Rooms Hotel Tbilisi “The 137-room converted Soviet-era publishing house boats a number of unique suites and interiors that weave together a contemporary sensibility with a vintage Georgian aesthetic”, that is how the travel experts of the website describe Rooms Hotel Tbilisi. The publication also stresses Tbilisi’s nightlife and notes that the city is “brimming with bars and clubs.”

Bassiani The special attention in the article is devoted to Bassiani, one of the most popular night clubs in Georgia. “An industrial chic club built under a soccer stadium, might be the new Berghain,” reports the official website of TripexEert. The author of the article stresses the fact that there is increasing openness to the LGBTQ community and venues like Bassiani are destinations for travels of diverse identities. It is also mentioned that the drugs is relatively rare in the nightlife scene, compared with Europe. “Georgia has strict drug laws and possession of even a small amount can have serious consequences,” the article reads. For those who prefers to rest in more calm environment, tripexpert recommends Tbilisi’s more traditional attractions like its 24-hour sulfur baths, its ancient wine culture, and its famous cuisine.

Barbarestan As tripexpert informs, traditional Georgian cuisine is also elevated at the restaurant Barbarestan, which represents a fine results of newly understanding a book “Complete Cooking” published in 1914 by XIX century writer Barbare Eristavi-Jorjadze.The most important person of her epoch – a writer, feminist, poet – hosts you in 21st century Tbilisi and suggests excellent cooking, which combines European and Asian tastes and colors, as Tbilisi does itself.

Get all latest content delivered to your email a few times a month.

Thank-You Tbilisi! We will be closed for the 2019 season.

You can book you flight tickets for 2020 Season

Please drop your Contact in the field below to receive updates!