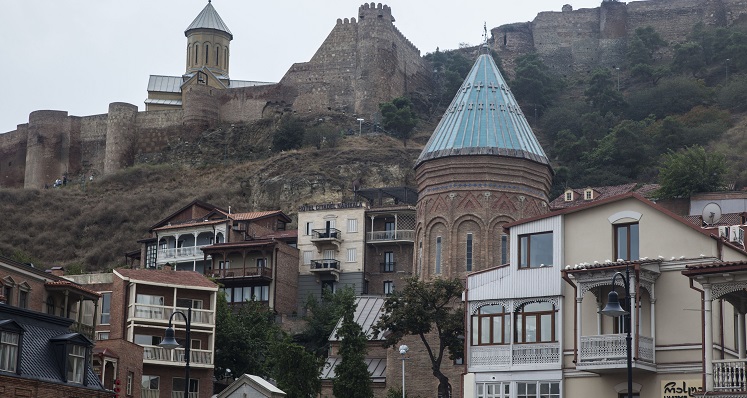 Georgia has taken the fourth position as the world’s most fast-growing tourism destinations in the World Tourism Organisation’s (UNWTO) 2017 report. The report reads that in 2017 the number of tourists particularly increased for trips to Egypt, Togo, Vietnam and Georgia. For Egypt, the number of tourists increased by 55 per cent. Georgia stands above France, Spain, Turkey and other countries where the tourism field is especially well-developed in terms of pace of growth.

The report reads that international tourist arrivals grew by seven per cent in 2017, the highest increase since 2010. The UNWTO is the United Nations agency responsible for the promotion of responsible, sustainable and universally accessible tourism. Source : Agenda

Top things to do in Georgia

Get all latest content delivered to your email a few times a month.

Thank-You Tbilisi! We will be closed for the 2019 season.

You can book you flight tickets for 2020 Season

Please drop your Contact in the field below to receive updates!